if you get one, you have the right reaction, now what?

We have all been there. We have all had to do something out of our comfort zone. Take a moment to think of that feeling for just a few seconds. It makes my stomach feel queezy just at the thought. If you don’t feel a little weird, then maybe you haven’t experienced this in a while. Or, maybe you are much, much tougher than I am.

When I think back on my last few years of queezy moments they have mostly been when I have experienced these “whispers from the Holy Spirit”. Yes, of course I have experienced a few of these moments in regards to my career as well. Mostly when having to speak in front of my peers or in a stressful situation. But the ones that really stand out to me were when God told me to do something. In the first part of this segment I mentioned that I haven’t always quickly agreed with our amazing God when He has told me to do something. I would sometimes respond back to Him, to clarify I was understanding Him correctly. These have mostly been things that have pushed me to do something that was completely out of my safe and comfy place in life at the time.

Why is this usually the types of things that the Lord wants us to do?

First, I like to remind myself that it is an amazing honor for the spirit to speak to us. It is also amazing for us to hear Him and Listen. This is almost always where the feeling “queezy” comes in. If He told us to do something that we have done on our own anyways, then why would He need to tell us??? Sometimes, yes, we may be praying for guidance or discernment and need clarity. These whispers may not be so out of the box. That’s another topic for another day.

When the Lord brought this topic to my mind He kept returning my thoughts to one man.

So, lets go way back to the book of Genesis for this story recap. This may be one of the most told stories from the Old Testament Bible in my opinion, especially for children. My girls love the story of Noah. This has always kind of surprised me. I remember being scared to death after learning the story of Noah as a young girl. I was afraid that there would be another flood. I dont think that I got the important and key parts of these amazing Biblical story. I dont think that I understood like my girls do, and I do now.

We know what happened. There was a great world flood. It rained for 40 days and 40 nights. Noah had built a huge ark that housed animals of all kinds. God had the animals enter the ark supernaturally.

Before all of this Noah was told to build the ark.

But Noah found grace in the eyes of the Lord.

If we are talking about doing things out of someone’s comfort zone, this was probaly literally as big as it can get. We can read the dimensions of the ark and it doesnt really make a lot of sense. We just know it was HUGE. Always before when I would read these verses my mind could not comprehend how large or even what the size would look like if built. All of this changed when our church youth group took a trip to the Ark Encounter a few weeks after it opened. If you have never been I highly recommend seeing it for yourself. This thing is larger than you can imagine. It’s one of those things that if you can see with your own eyes you feel like you are imaging it. When I first saw it from a distance I convinced myself it was a hologram. I’m not telling you this for any other reason than to explain what an undertaking this must have been for Noah and his family.

God gave Noah all of the dimensions and told him all that was going to happen to the earth. I’m sure this was extremely hard for Noah and his family. I’m sure that he had a very hard time proessing what he had been told. We know why Noah was chosen. The last verse at the end of the chapter simply says this:

“Thus did Noah; according to all that God commanded him, so did he.”

God just told a man to build a huge ark, that He would send pairs of animals to it, that the world would be flooded and that everyone except his family would die. And he listened. He did what he was commanded. As simple as that. That’s pretty incredible.

My husband and I purchased shirts when we visited the Ark Encounter that have really inspired me over the past couple of years. The front has a simple saying:

When we are blessed like Noah for the Lord to speak to us lets remember some simple things as well:

We have found grace in the eyes of the Lord & we are walking with God.

Have a BLESSED DAYIf you have enjoyed reading this blog please: 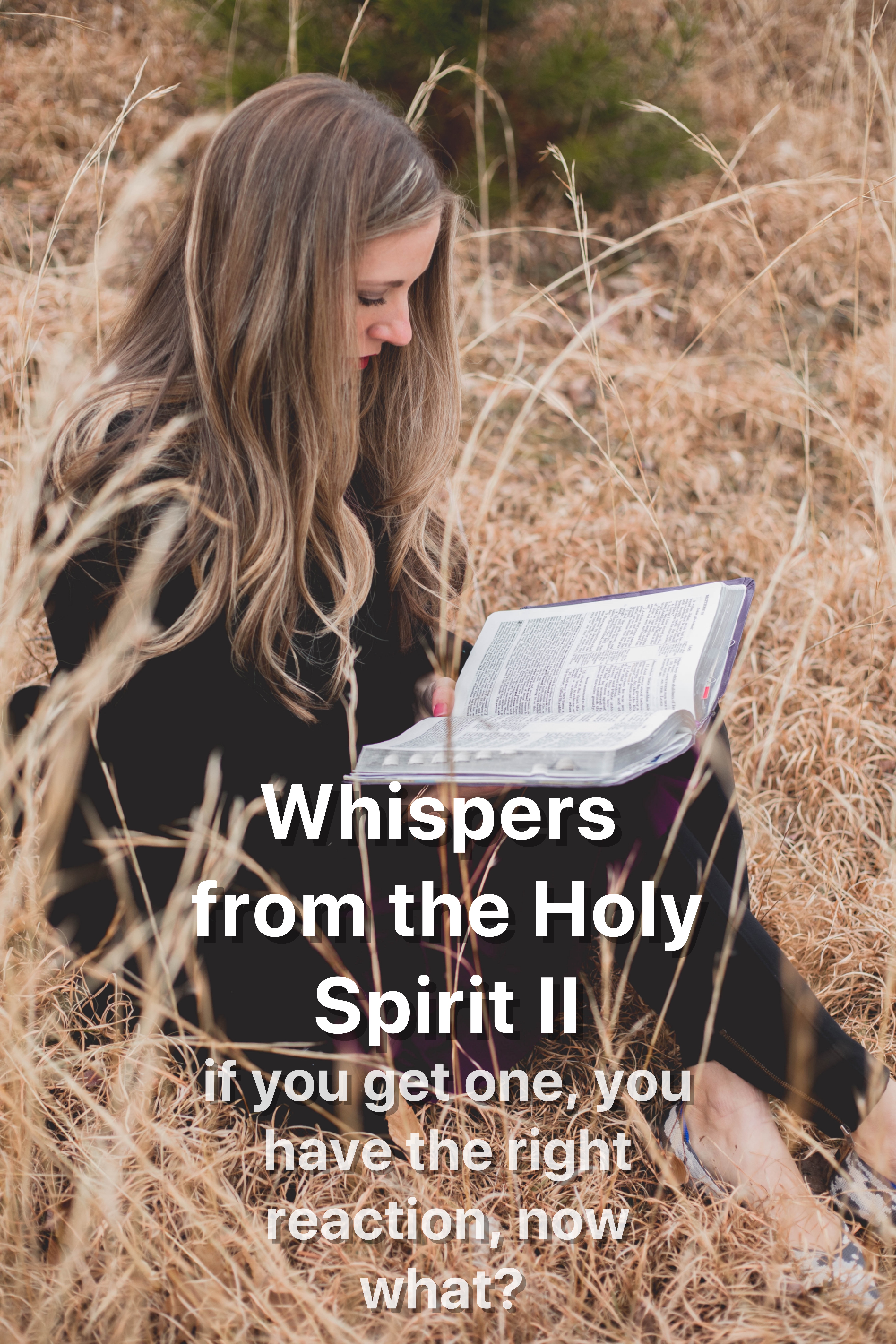 View all posts by hersinshavebeenforgiven